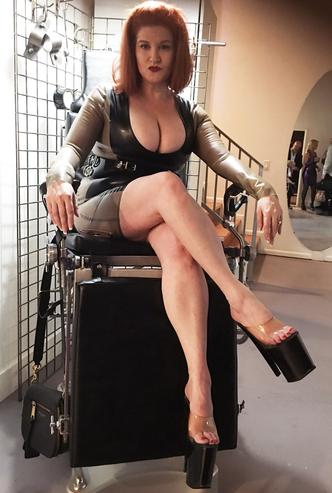 ​​Founded in New York in 1994, it is the only club of it's kind founded on the principles of Female Supremacy. Female owned and operated since it's inception, Female Supremacy is in Our DNA

A unique service for those in need of a private play-space tailored specifically to their lifestyle & imagination. We deliver with the highest professional standards, you'd expect in custom residential design. Night Club and Art Installations also a specialty.