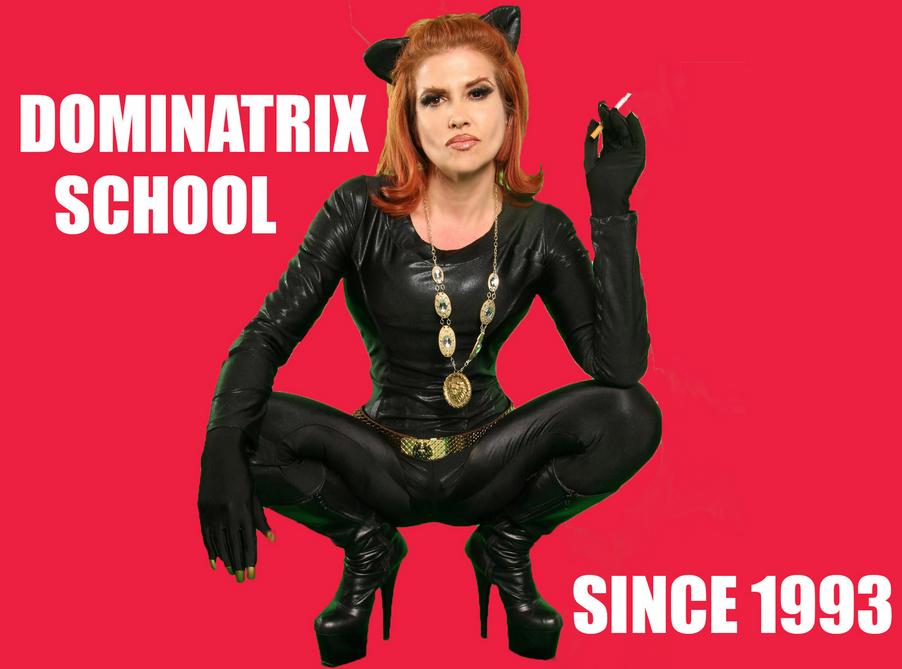 She went on to found, "The Den of Iniquity" in 1994 with Her colleagues London and Paige. The first space was at 241 West 19th Street in NYC.  The Daily News described Her as "The Martha Stewart of Dungeons" in an expose about the S&M scene in New York City. In 1997 she began performing at the S&M themed restaurant, "La Nouvelle Justine" where she met and performed for Joan Rivers and went on to guest on her show.

She quickly rose to stardom and was invited to sign for Gotham at CES in 1999 where she met Dian Hanson who then featured Her in “Leg Show" in 2000. Later that year She signed again for Gotham at CES where she met legendary Porn Director and AVN Hall of Famer Rick Savage. Rick cast her in many of his films for Legend, Pleasure, Galaxy and Outlaw and began shooting at the Den. From 1998 - 2006 almost every S&M film shot in New York was shot at The Den of Iniquity and or with Den of Iniquity Mistresses. Tara retired from acting to produce and direct in 2004 for her own line, "Den of Iniquity Films"

The Den of Iniquity celebrated its 20th Anniversary in September of 2014 with parties on both coasts. In attendance were over 200 Alumni. They flew in from all over the  the world to pay respect, reconnect and be honored for their contributions while celebrating what has always made the Den so special - the Women.

At the New York Party, Tara Indiana retired as Head Mistress to pursue Her dream of teaching and political activism.

On February 14th 2015, Tara Indiana staged the first of several political protests of "50 Shades of Grey" at the LA Live Debut.

A BRIEF HISTORY OF THE DEN OF INIQUITY

Den of Iniquity Alumni include such super stars as:

and of course Tara Indiana Herself!